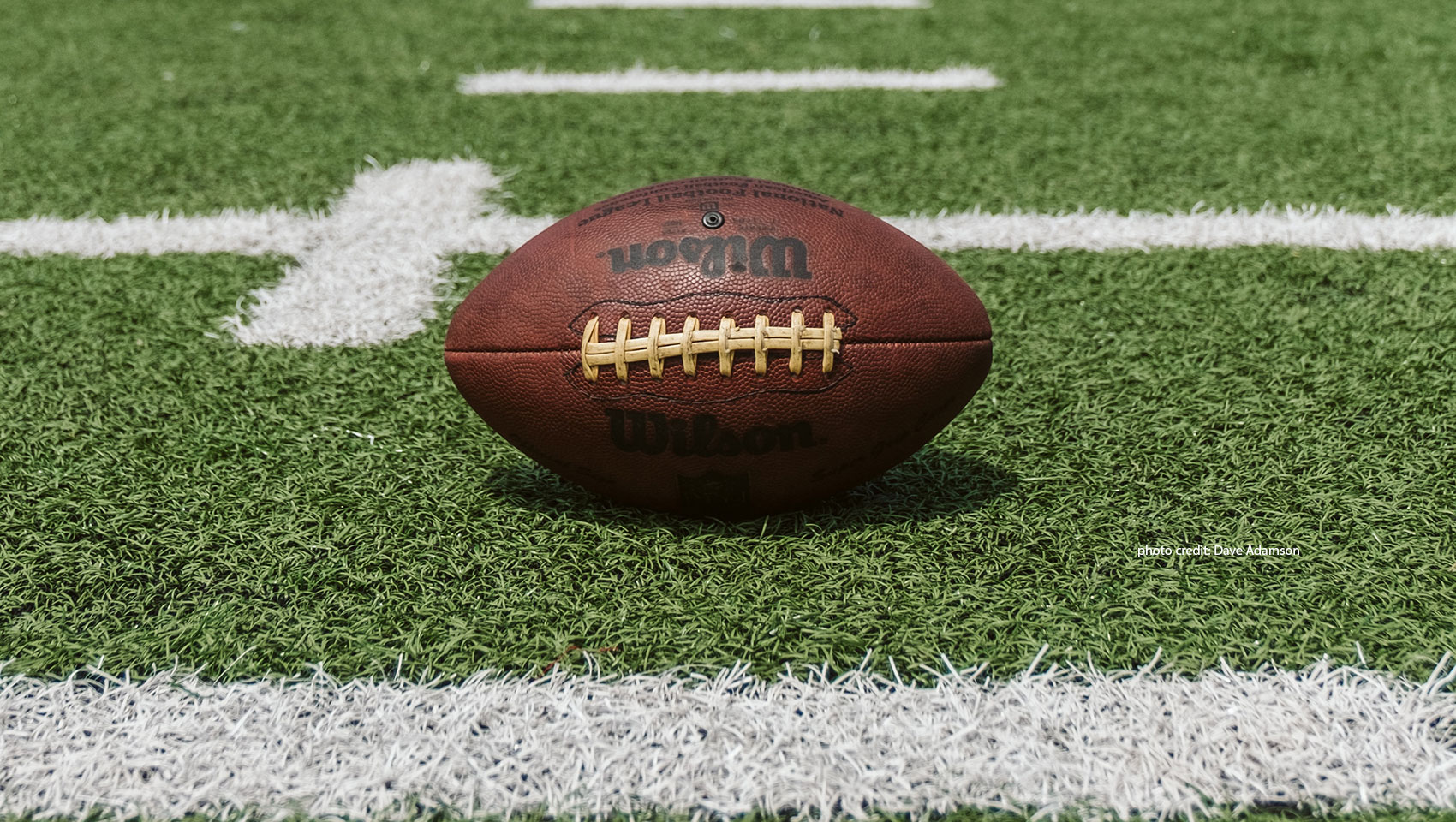 Three Cheers for a Hotel Near Dallas Stadiums

As the home of six professional sports teams and a slew of major sporting events, Dallas is a spectator’s paradise. The venues range from historic to cutting-edge, so you can choose the kind of fan experience you’d like to have, whether amid classic Art Deco style or in the shadow of one of th world’s largest HD video displays (it’s bigger than a basketball court). At The Kimpton Pittman Hotel, we’re just a short walk or drive away from some of the best on-court, on-field, on-rink action.

A historic landmark dating back to 1930, this 91,000-seat venue has played host to an NFL Championship, several World Cup games, and even the King himself, Elvis Presley.

At the storied Cotton Bowl Stadium, watch the Prairie View A&M Panthers take on the Grambling State Tigers in this long-running annual college football game, this year on September 25.

A staple of the Texas State Fair, the Red River Showdown between the Texas Longhorns and the Oklahoma Sooners attracts 100,000 fans to see this fierce football rivalry, this year on October 9.

Home to the NBA’s Dallas Mavericks and the NHL’s Dallas Stars, this multipurpose arena in the heart of downtown has hosted everything from bull riding to Bruce Springsteen.

As home turf for the Dallas Cowboys, this world-class stadium — one of the most expensive ever built — offers behind-the-scenes tours when it’s not game time.