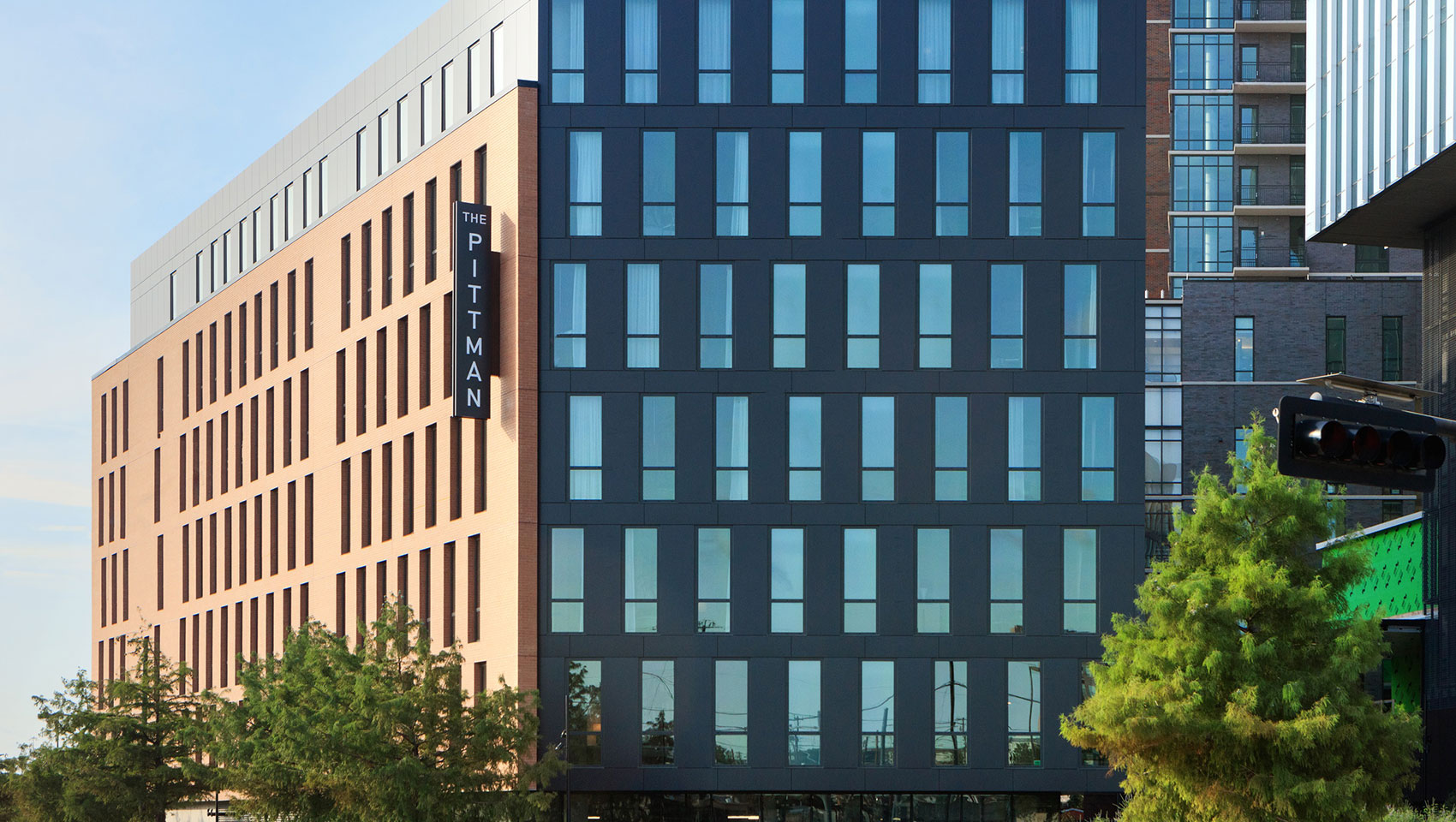 You know your Southern drawl has been perfected when you stretch a one-syllable word into two - and it sticks. To wit: historic cultural hotbed Deep Ellum was established in the late 19th century when freed slaves began settling "deep on Elm Street," a phrase that morphed into "Deep Ellum."


Fraternal Beginnings
Art, music and culture have been converging in Deep Ellum for over a century, and Kimpton Pittman Hotel brings this heritage to life. The very origins of the building are a history lesson. William Sidney Pittman — Texas’s first African-American architect, civil rights advocate and son-in-law of Booker T. Washington — designed the building as a temple for the fraternal order of the Knights of Pythias 1916. The structure hosted meetings, lectures and dances and housed the offices of black professionals.

Heartbeat of the City
Between world wars, the Knights of Pythias Temple became a social, commercial and cultural nexus for the surrounding community. And what is culture without music? Jazz and blues legends like “Blind Lemon” Jefferson and Sam “Lightnin’” Hopkins performed in the grand fourth-floor ballroom of the temple. Since then, Deep Ellum as a neighborhood has become an entertainment destination with 30-plus live music venues, iconic street murals, art galleries and a thriving bar and restaurant scene.

Restored to Beaux Arts Glory
In 1959, the Knights of Pythias Temple was sold to Union Bankers Insurance, which served the neighborhood for 30-plus years until it was abandoned. As an adaptive reuse project, Kimpton Pittman Hotel returns this landmark to its original Beaux Arts glory, carefully restoring interiors and exteriors while curating local art highlighting the building’s 1916 roots. Now and well into the future, Kimpton Pittman Hotel welcomes you to our spirited social scene at the edge of Deep Ellum. 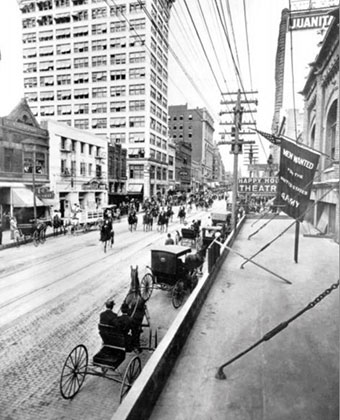 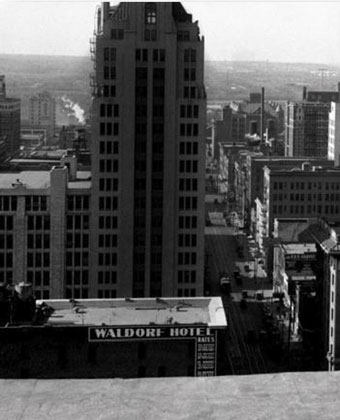 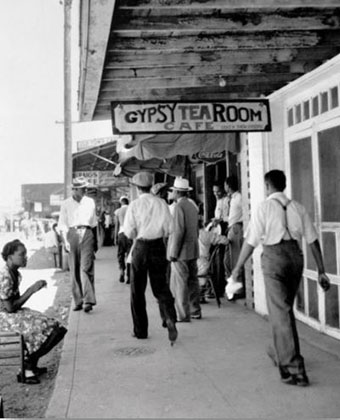 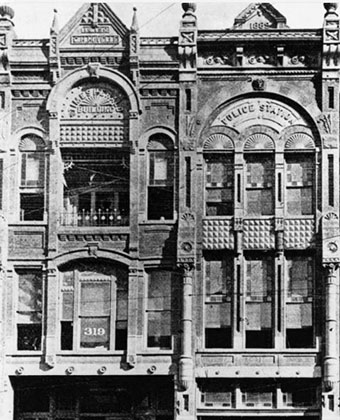 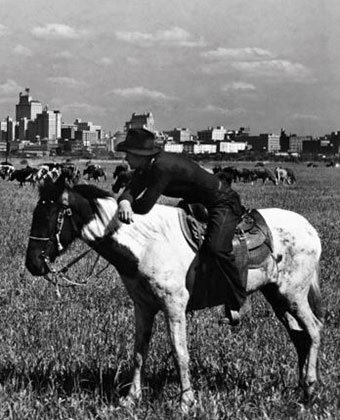 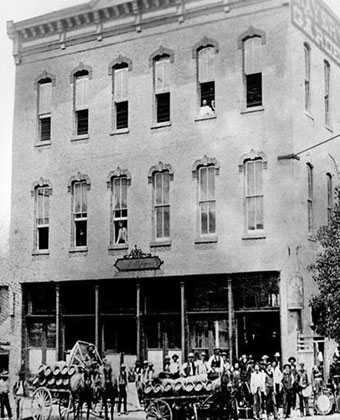